The US Government is by far the largest customer available to almost any U.S. based business and industry. It is made up of different Agencies with thousands of Departments each with their own independent buyers with their own BUYING POWER.  That is a lot of potential customers. [hint hint]

We don’t want to bore you too much with stats *yawn*, but…

According to the Congressional Budget Office (CBO), in Fiscal Year (FY) 2018 [Oct 1, 2017, to Sept 30, 2018], the government spent about $4.1 Trillion, Yes with a “T’. Of that, $2.5 trillion was “mandatory” spending, another $1.3 Trillion was “discretionary spending” with $0.3 interest rounding out the spend on net interest. Unfortunately, the U.S. Government only brought in $3.3 Trillion in Revenues which resulted in a deficit of $0.8 trillion.  So what do those terms mean?

Note: Discretionary spending is where most of government contract funding comes from.

On a high-level the below chart show the areas of spend. 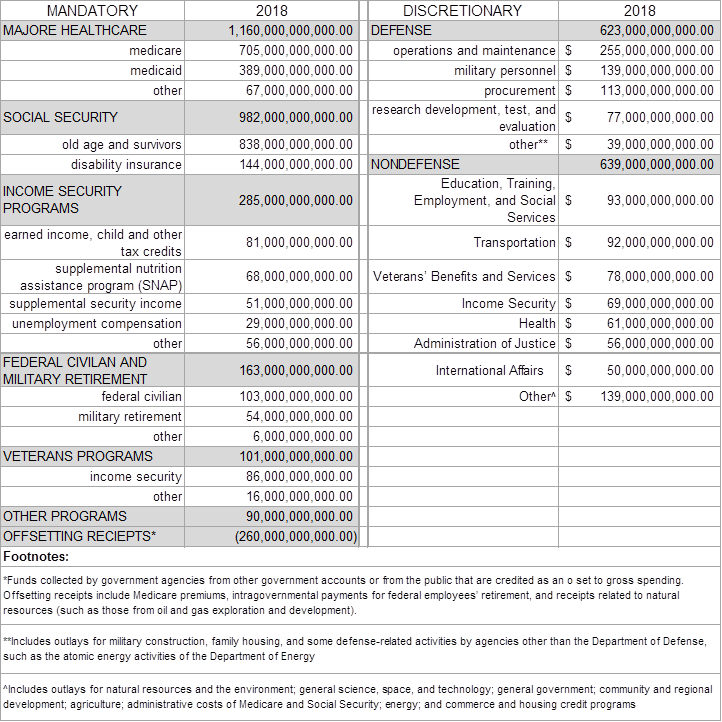 So now that we know how much and what agencies Let’s break down the contract awards [Discretionary Spending] in 2018 by Agency.

No surprise!  The Department of Defense (DOD) has the largest budget and spend within the U.S. Federal umbrella by 10 x the next lowest, however keep in mind they are NOT the only agency that depends on vendors to help facilitate and operate the government – they ALL do!

Now that we know how much was spent on contracts —– it now time to break it down by NAICS Industry category/classification.

There are almost 1200 different industry classifications so clearly too large for this article.  We broke it down for you and provide it, like many of our resources, available for download at not cost!  Discover how much money the government spent on your industry! 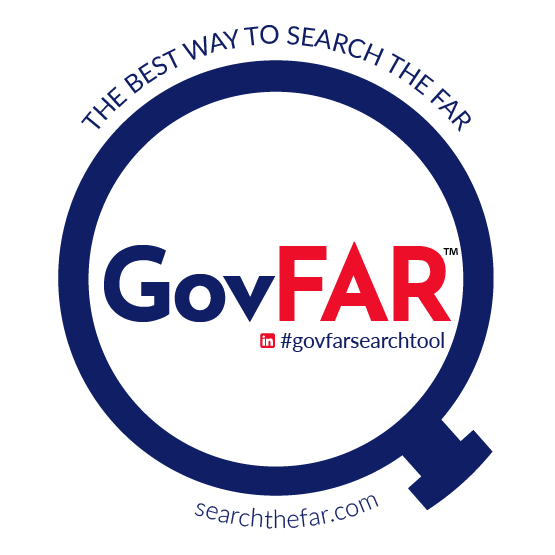 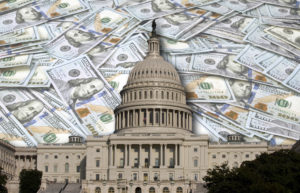 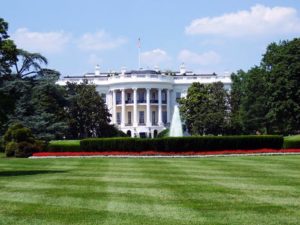 We Do Contracts is owned by GTBG, LLC and is not a law firm. Nothing on this website is legal advice and no attorney-client relationship is formed by purchasing or viewing information or templates. If you have a specific problem and need legal advice, contact a licensed attorney.

Scroll Back to Top